The most of the tournament chess players would like to improve his/her chess ratings. But statistically the elo growth happens most often in young players. Older players find it difficult to improve. Today we want to tell you an extraordinary story. It’s about a newly appointed Italian Fide Master Loris Cereda. 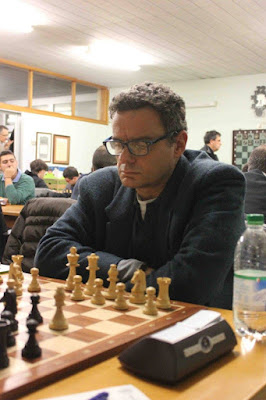 And why is this story worthy to be told?
Loris Cereda is 54 years old now. According to the italian Chess Federation Database his historical elo performance is as follows:

So, we wonder about the specific actions that Loris has put in practice in order to improve and obtain the FM title. We have decided to ask him…J

Question: Loris, first of all we want to express our felicitations for the FM title you obtained this year. The story of a middle age man who improves to obtain the FM title at the age of 53  is a message of chess hope and inspiration for all the many chess players, aged between 40 and 55 who are somewhat stuck in their chess growth. Do you want to share with us the secrets of this success story?

Answer: Well, let me say that I consider chess strongness as a function of three major factors:
1) Chess culture
2) Practise
3) Mental set up and commitment to results.
I built up the larger part of my chess culture in the young years, then, after a long period far from serious chess, I decided to improve targeting Italian Master level as my goal. I took some lessons to fine tune my chess culture, mainly setting up a new opening repertoire, understanding pawns structures (the highest effort was put on the d-isolated pawn ones), I better interiorized basic end games. Then I devoted 2 hours per day in practicing chess tactics. Finally I went deep into my mind to discover the missing links which were often jeopardizing my chess understanding. The program took 1 year and a half to present the first concrete results, then obviously I had some up and down due to various reasons including that a non professional player cannot always be duly prepared. The final step up to FM was dramatically forced by my “bad adventure” with the crazy cheating story, this fact gave me an extraordinary motivation to demonstrate that those all stories were ridiculous.

Question: Well, that’s quite a serious work! And it deserves our respect and appreciation. You showed real determination and will power as well. Could you elaborate a bit more about the way you found “the missing links which often jeopardized your chess understanding”?

Answer: Actually it is not so easy to squeeze the entire concept in an answer, ok, let me say that is something like looking into what Ludwig Wittgenstein called “mental cricks”. Let me make you an example, you noted a girl, she appears you so fascinating, a friend of you says that she doesn’t appear fascinating at all, in reality she isn’t fascinating at all, she simply reminds you, for some characteristics, it might be just a shirt, your past great love. So, you miss objectiveness in looking at reality.
Ok, it happens several time in playing chess, when your computational brain is choked by your “memory” and your analysis miss the link with the real position.

Question: I understand your point now. Is there a  book that you consider an eye opener? I mean a book that really helped you to improve your chess understanding?

Answer: Well, there are a lot of books talking about chess and mind, I think that the one which gave me the larger support is “Chess Master at Any Age” by Rolf Wetzell

Question: What are your chess plans for the future?

Answer: It depends by my own professional activity. Assuming an acceptable amount of time I will first consolidate my rate over 2300, then I will prepare an attack to the first IM norm. I tried it last December but failed and I was really in an excellent shape, so I need to prepare something else. In case I will be able to reach this first norm, then I will go on step by step trying to get the 2400 level and the IM title, it could take 4/6 years, might be at 60 and we will meet again.

Question: In January and February 2017 you have planned to present three lectures in Milan (Italy) c/o Mimosa International Horizon. On that occasion, are you dealing more in detail some of the subjects we discussed in this brief interview? 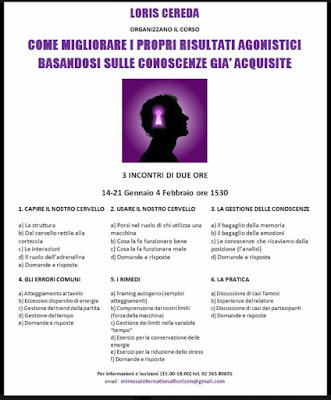 Question: Which suggestion would you give to the 2nd/1st category middle age chess player who would like to improve his/her chess rating?

Answer: As a first to look deeply into himself, the bugs of his character not only in chess. Then a psycho analysis of his mistakes. I mean, trying to understand, wherever it is not a missing chess culture, why he didn’t play the move that he could easily play. Make a list of the psycho reasons and create a database of his “mistakes origin”.
Then I assume that a 2nd/1st category need also to improve chess culture, especially in end games.
Finally a lot of tactical exercises.

Question: Can you show us a game that illustrates your chess style, or your best game so far, as you prefer?

Answer: I am extremely proud about my game with IM Fabrizio Bellia, Novara 2011. His superior chess culture destroy me with a wonderful strategic sacrifice. Then I never gave up and in a crazy zeitnot I found (a little bit lucky) a spectacular draw combination. It is freely available on several database.

Interviewer comment: Thank you for your time and for the inspiration you offered us and good luck for your chess.
Answer: Thank you to you… stay tuned.
Posted by DR at 2:16 AM 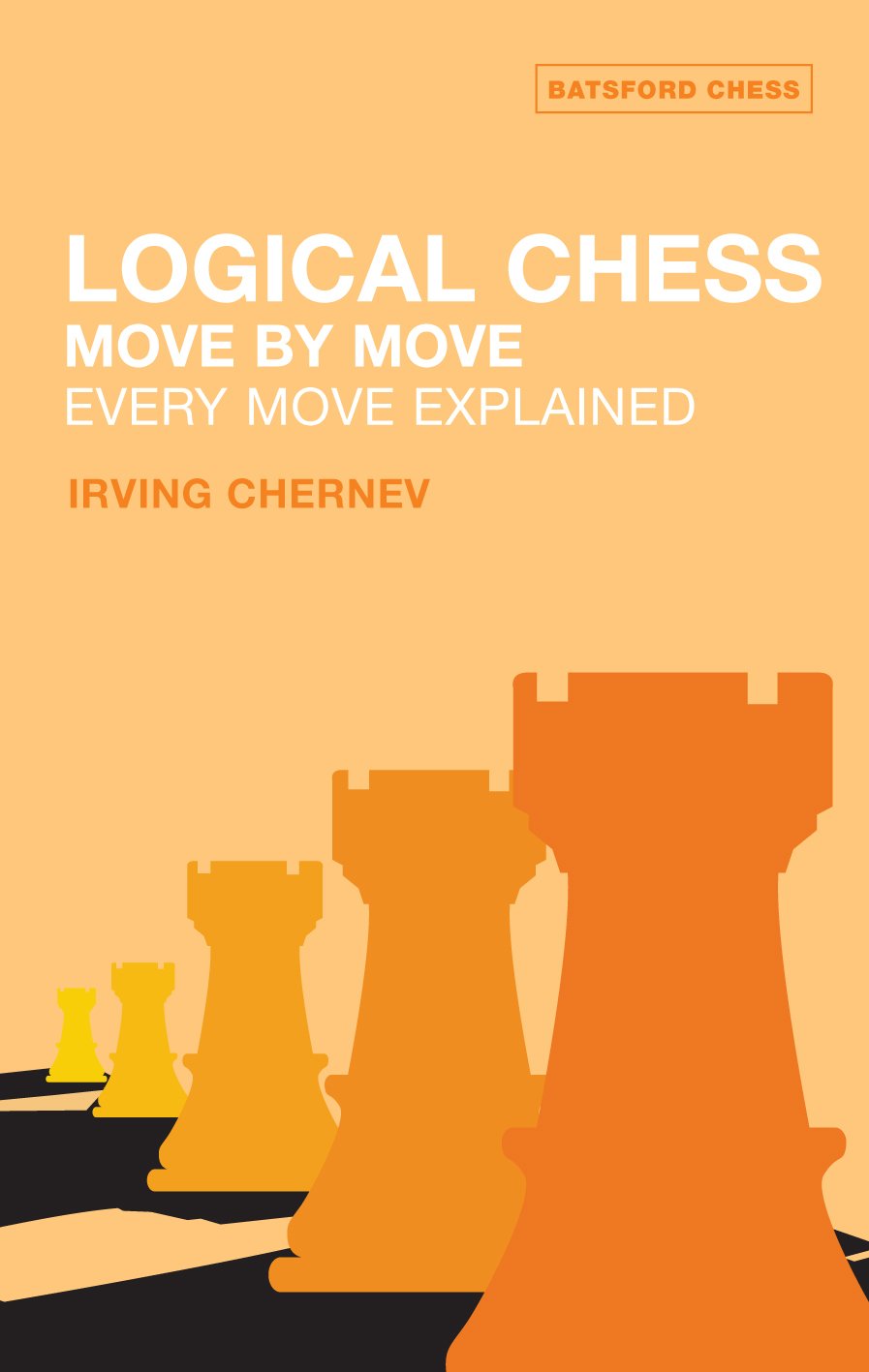 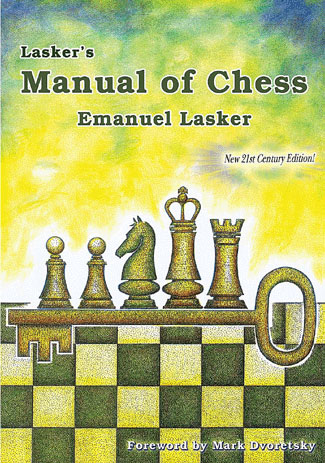 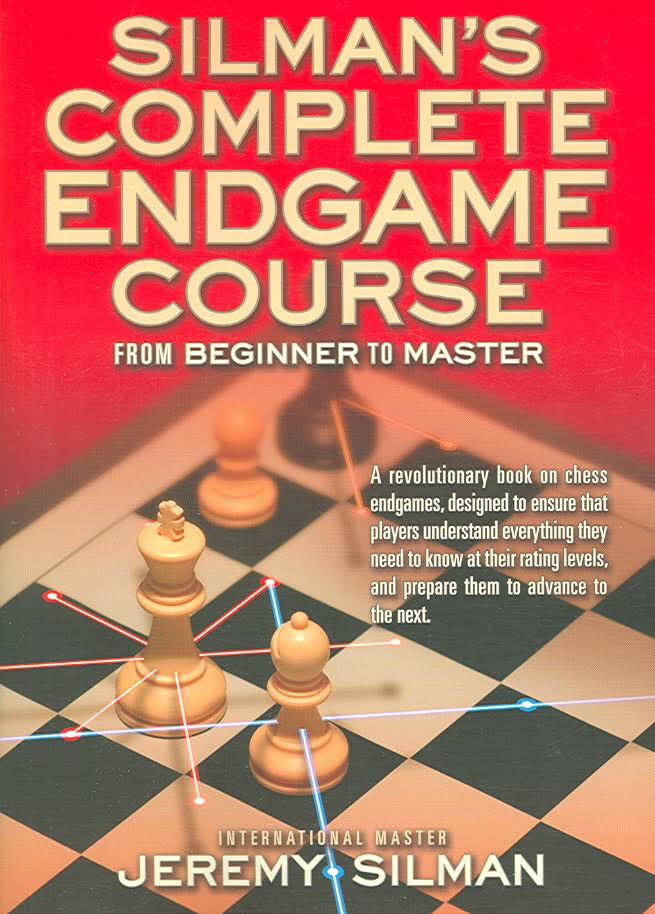 How to reassess your chess 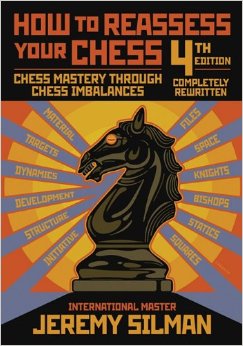 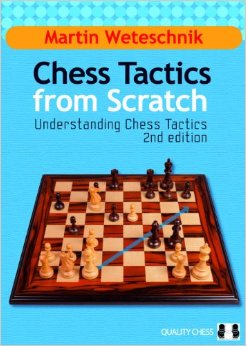 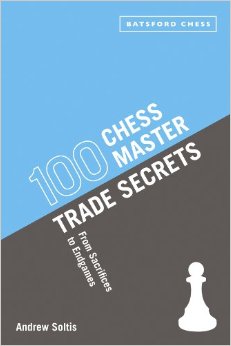 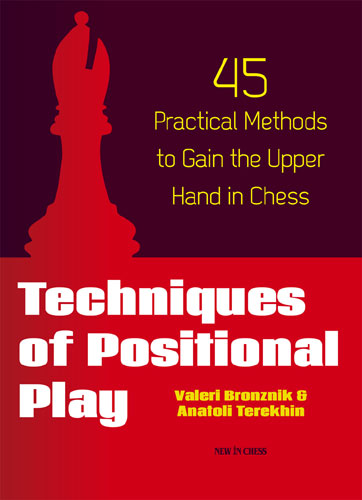 The Mammoth Book of the World's Greatest Chess Games 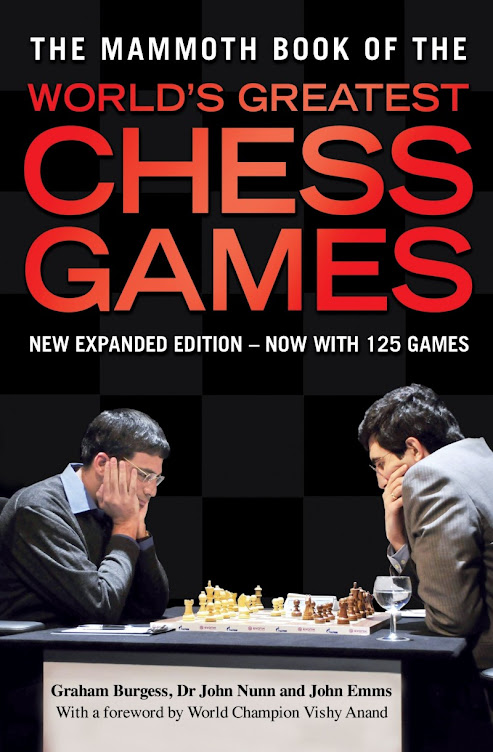 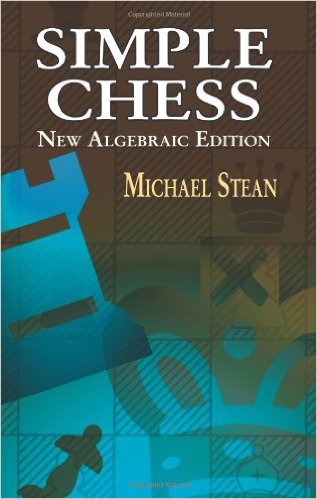 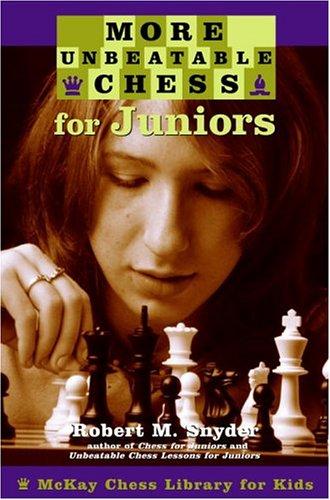 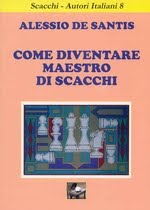 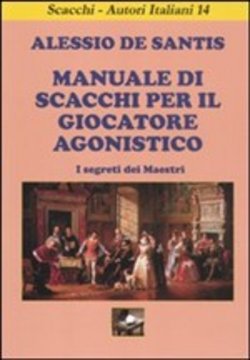 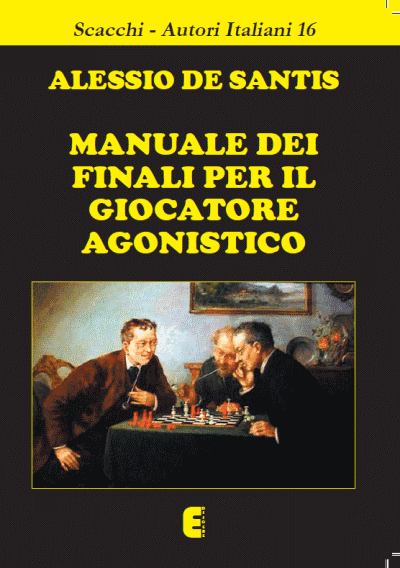 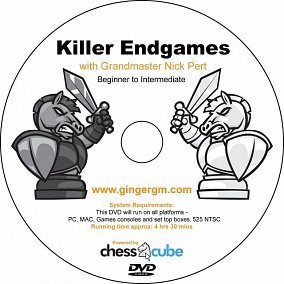 The most Popular Posts of the last 7 days